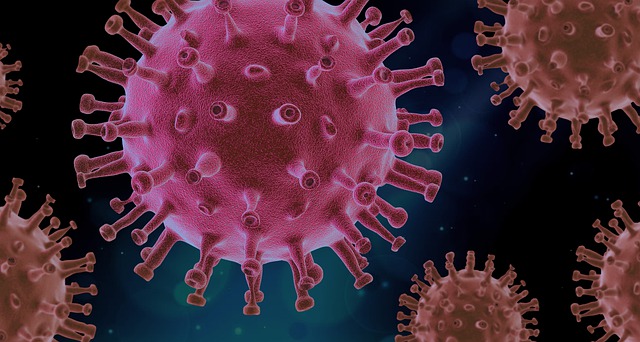 Without science, the world would not have been where it has reached today. From going to the moon, finding the importance of oxygen to airplanes, science has discovered it all. Each day, scientists are discovering new things. In this article, you will find some latest scientific discoveries.

Science has discovered ancient rocks that are nearly 7 billion years old. These rocks came from meteorites that were crushed into small particles and later resulted in stardust. The presence of these rocks was here even before the apparition of the sun and the earth.

Scientists had no other choice than to bring up the real cause and treatment for this deadly disease as quickly as they could. However, scientists were forced to find out every single detail on the covid-19 only when it made its appearance and not before that. Therefore, it became a discovery due to the world’s emergency.

Water exists on the moon

Over so many years of research on the moon, no one had confirmed the existence of water on the lunar surface even after having a doubt years before. But, in 2020, NASA’s scientists confirmed that liquid water exists on the moon.

The UK and the USA have worked together to build an artificial intelligence technology called “Deep Mind AI” to detect breast cancer. The Deep Mind A. I can quickly diagnose any sign of breast cancer at an early stage in comparison to doctors.  Doctors and this latest technology will work simultaneously to provide better treatment to patients.

The year 2020 has indeed been a hectic and chaotic year due to the ravaging pandemic. But, you can be sure that you will discover new exciting things very often when it comes to science and discoveries.